If you want to go see some indie country folk type music, a hot April evening in central Texas is the time and place to do it. Old Crow Medicine Show, Edward Sharpe & the Magnetic Zeros and Mumford & Sons have been traveling on a vintage, and most likely packed, train across the American Southwest over the course of a week from California to Louisiana. For their stop in Austin, the three bands have set up right beside the rail tracks on a piece of waste land, transforming it into a little slice of banjo and fiddle playing heaven.

First up in the bright sunshine, performing to the audience of beer drinking, short wearing, semi-hipster types, are the folk/bluegrass band, Old Crow Medicine Show. They are the most traditional of the three acts but they have a pretty good following amongst the young crowd. Next up, just as the sun is starting to set, comes the decidedly hippie styled Alex Ebert, lead singer with Edward Sharpe & the Magnetic Zeros. 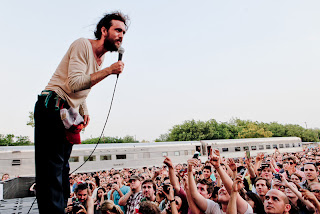 The crowd suddenly seems to swell in size when from the very first song Alex engages the audience and by the second song of the evening, he’s in the thick of it. With a constant smile on his face, he’s loving playing his band’s take on jubilant pop music. They are joined on stage during various tunes by Marcus from Mumford and Sons and by local brass sections who add a party atmosphere to what’s going on, on the stage. The three bands are obviously enjoying taking a railroad trip together, there is genuine friendship and chemistry on the stage between all the artists.

By the time Mumford & Sons take to the stage, the sun has gone down, and the sold out audience are so excited to see the Grammy nominated band play their version of west-London folk music. They slip a couple of new tracks into the mix which seem to be songs that bode well for the sound of their upcoming second album. They are joined on stage by various members of the other two bands to add some atmosphere to the proceedings. They finish up the evening by bring on a huge marching band from a local high school to perform ‘The Cave’ with them followed by a spirit raising singalong finale of all three bands from the evening, all packing the stage and performing a euphoric version of Woody Guthries’ ‘This Train is Bound For Glory’. An amazing party atmosphere end to a wonderful collection of musicians playing a rather unique mini tour of southwestern U.S.A. 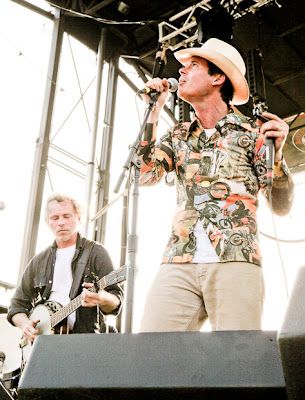 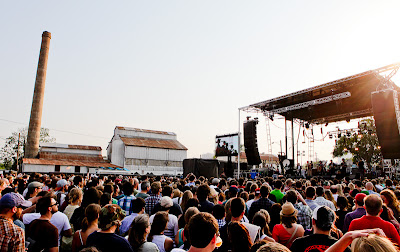 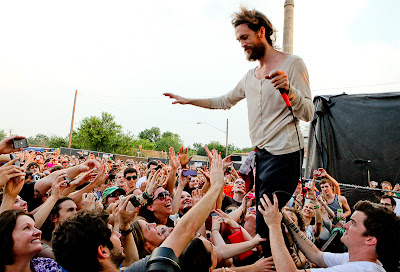 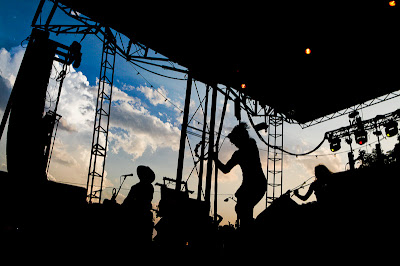 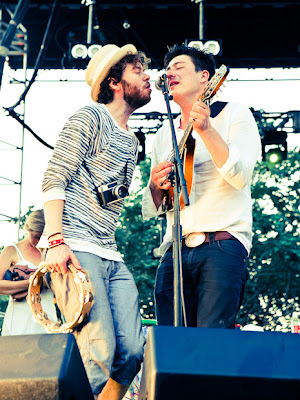 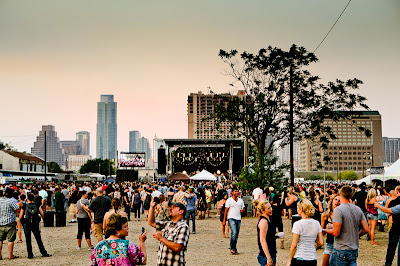 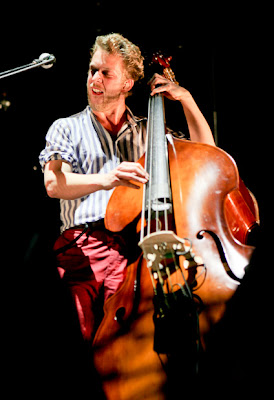 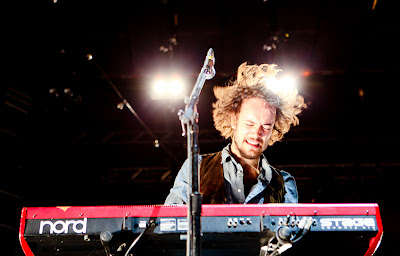 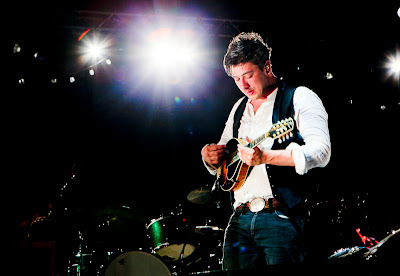 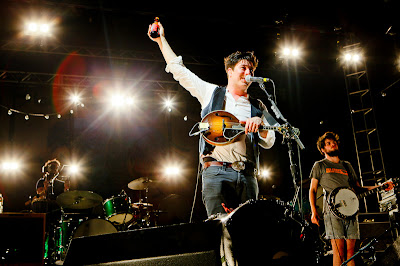 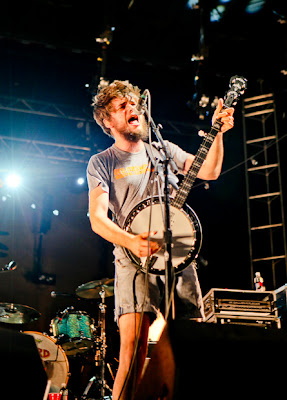 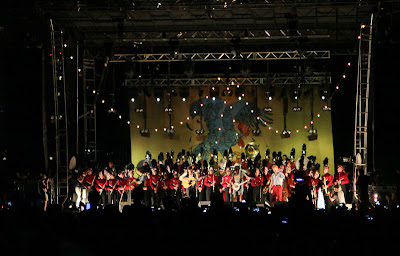 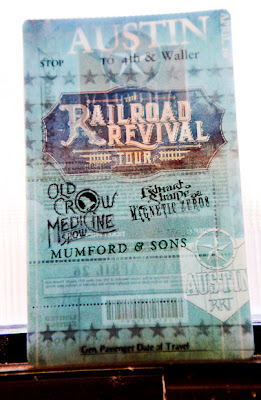